NCC: National Cadet Corps
NCC stands for National Cadet Corps. It is the Military cadet corps of India that provides basic military training to the students of schools and colleges. It comprises the Army, Navy and Air Force. It aims to groom students into disciplined and patriotic citizens. The trained NCC students are not liable to join active military services after completing the training.
Objectives
The Motto of NCC is “Unity and Discipline”. In living up to its motto, it acts as a cohesive force of the nation that brings together the youth hailing from different parts of the country and grooms them into united, secular and disciplined citizens of the nation. 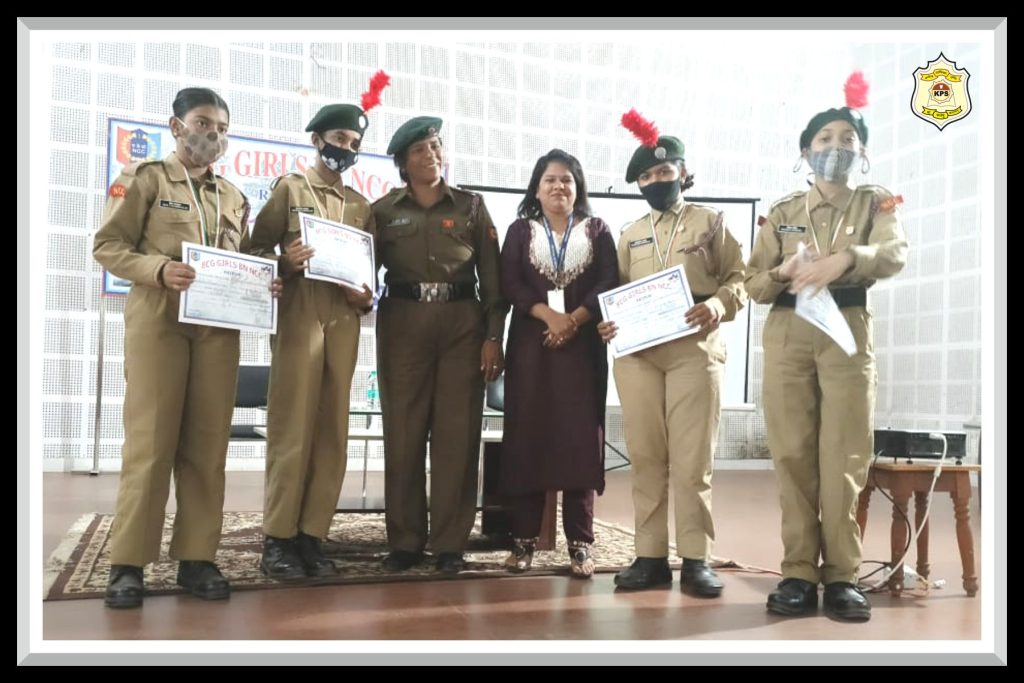 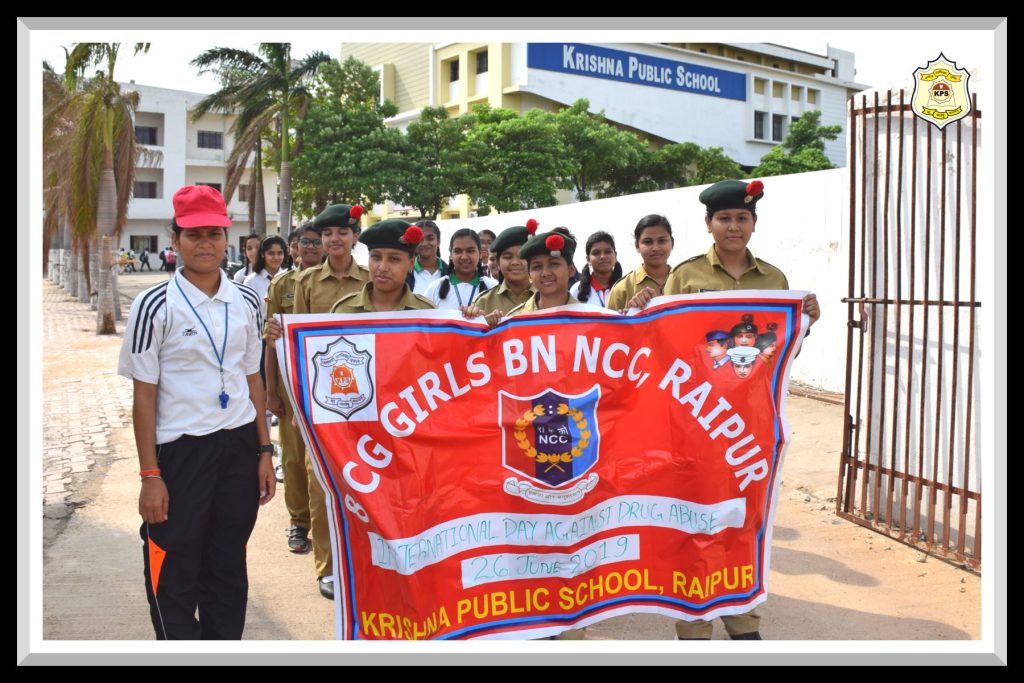 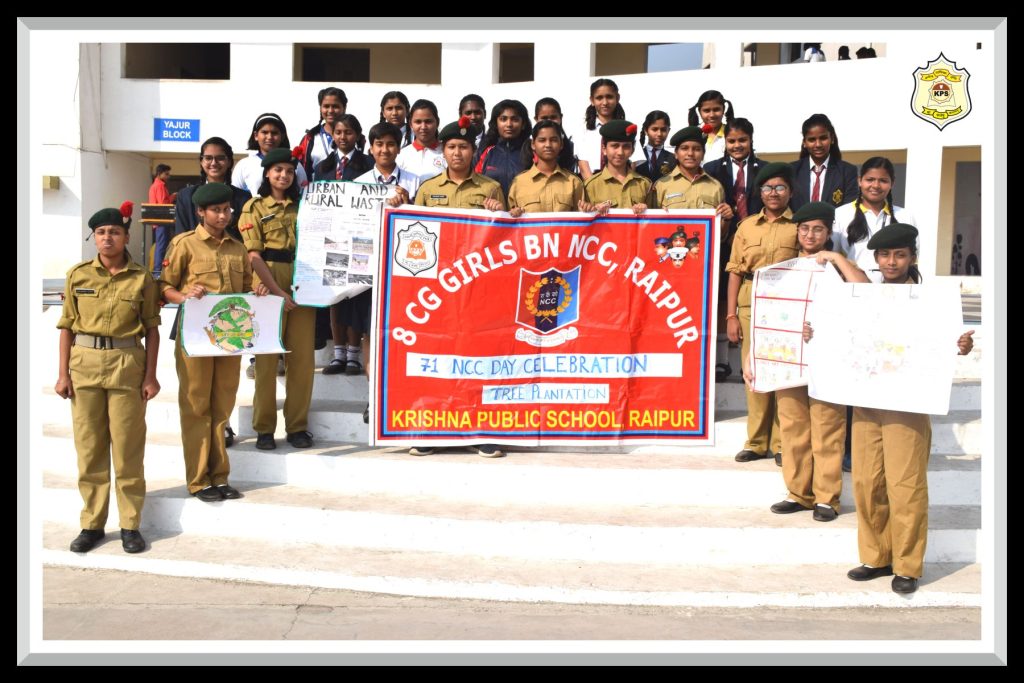 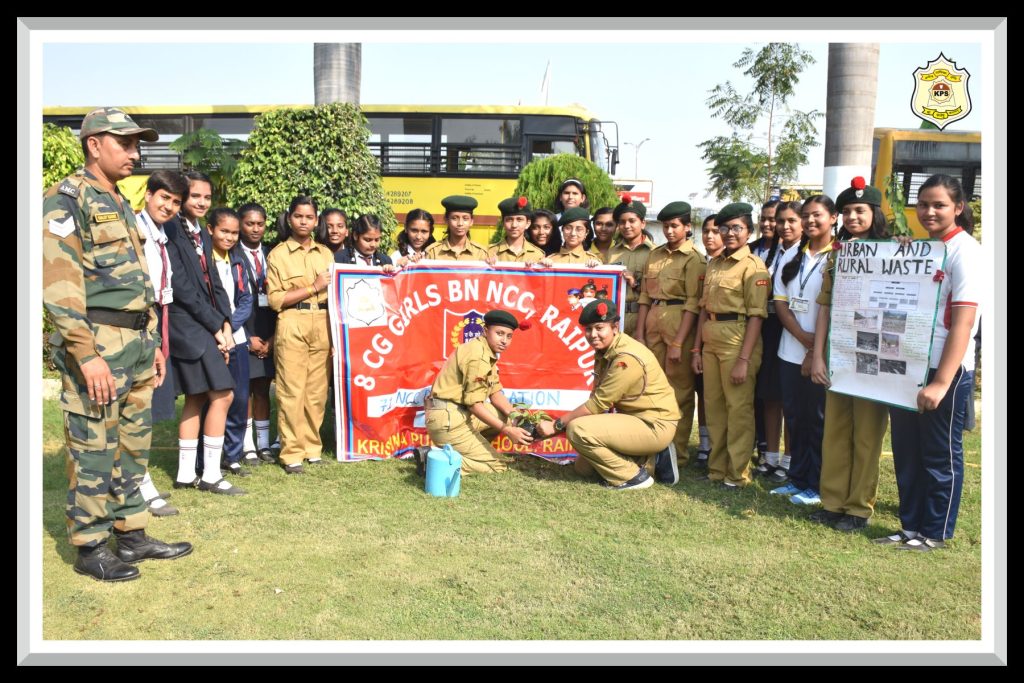 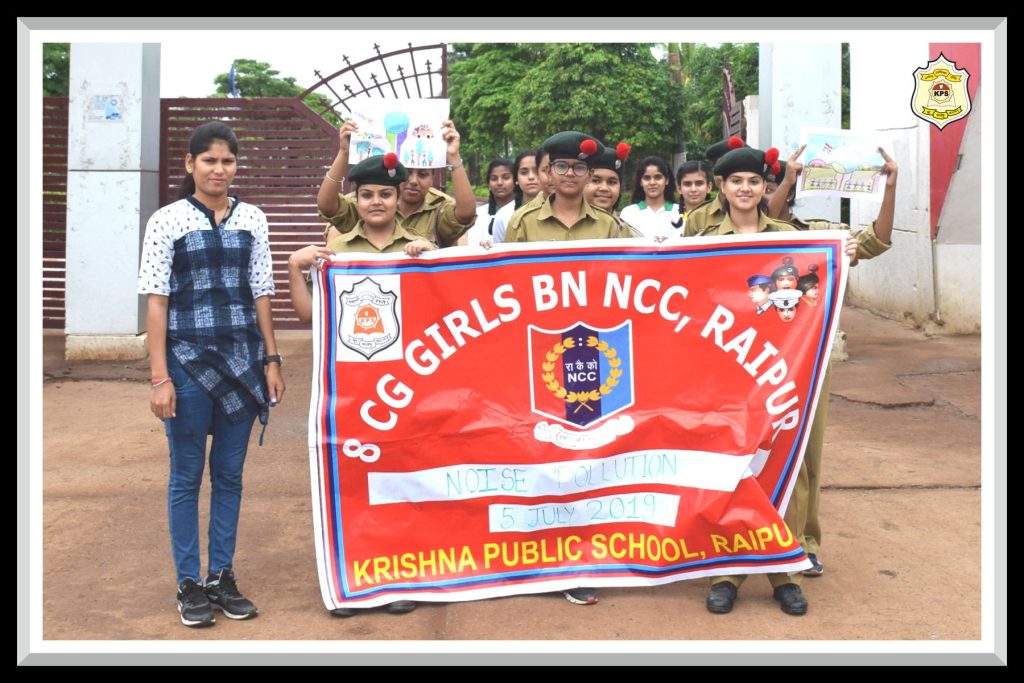 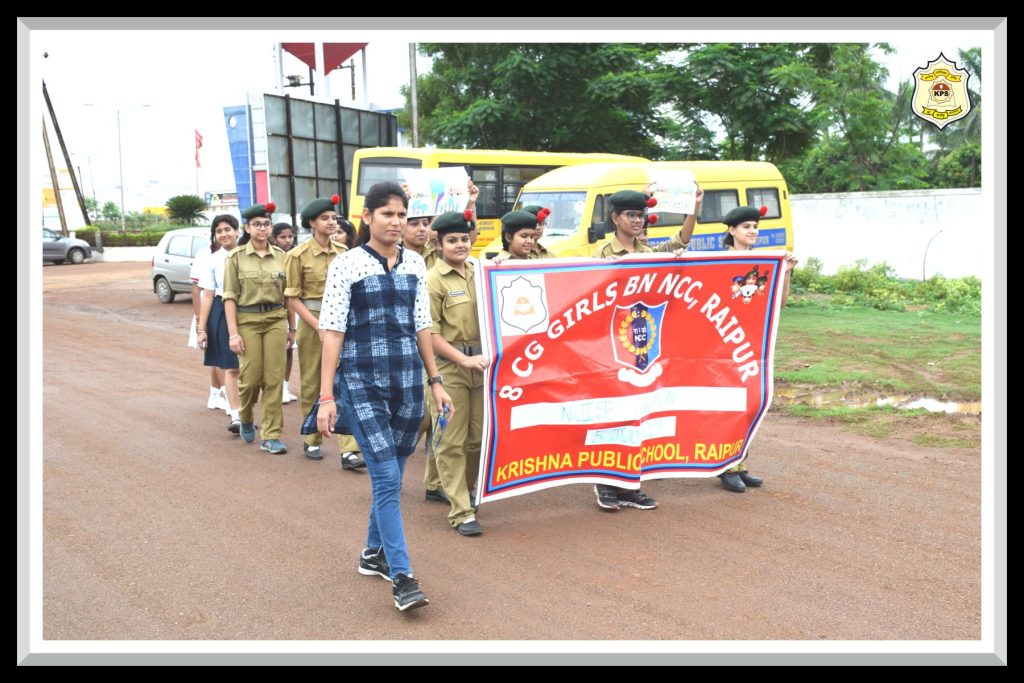 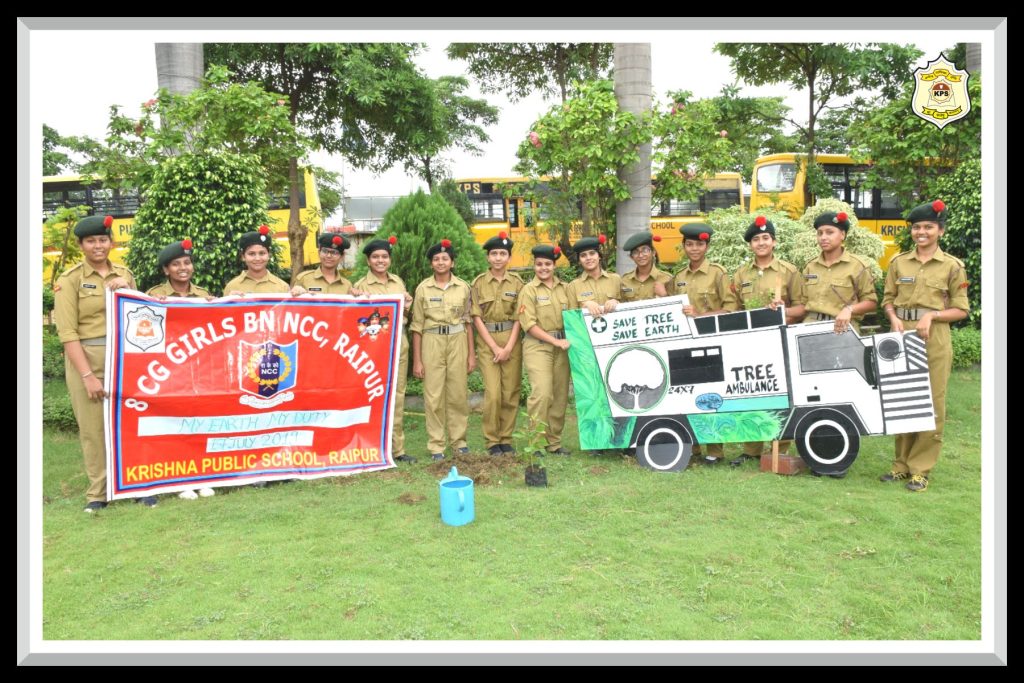 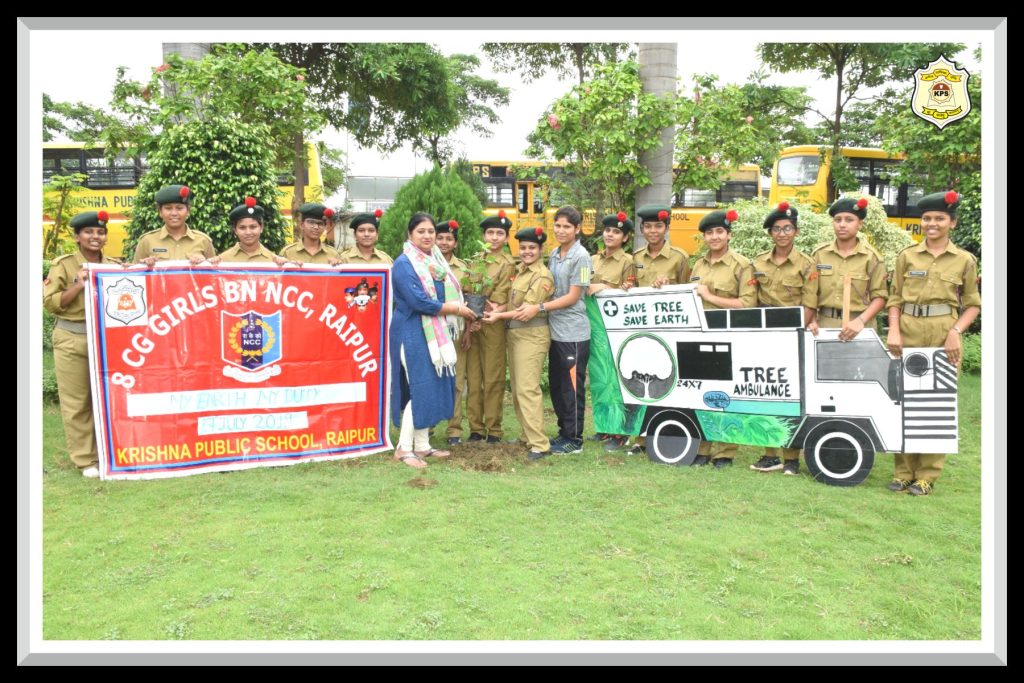 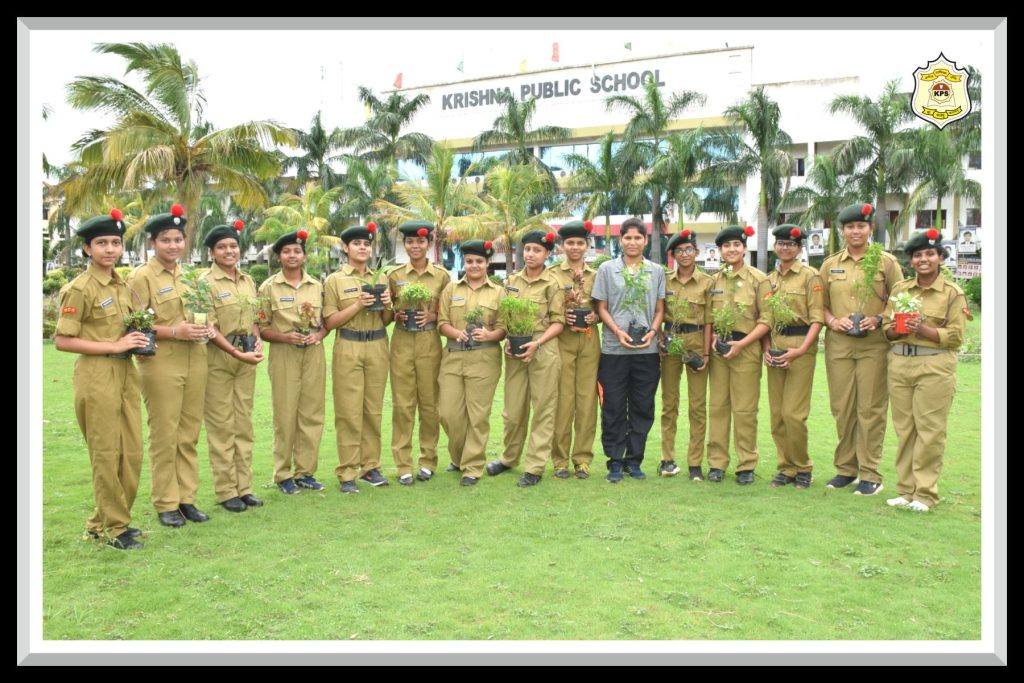 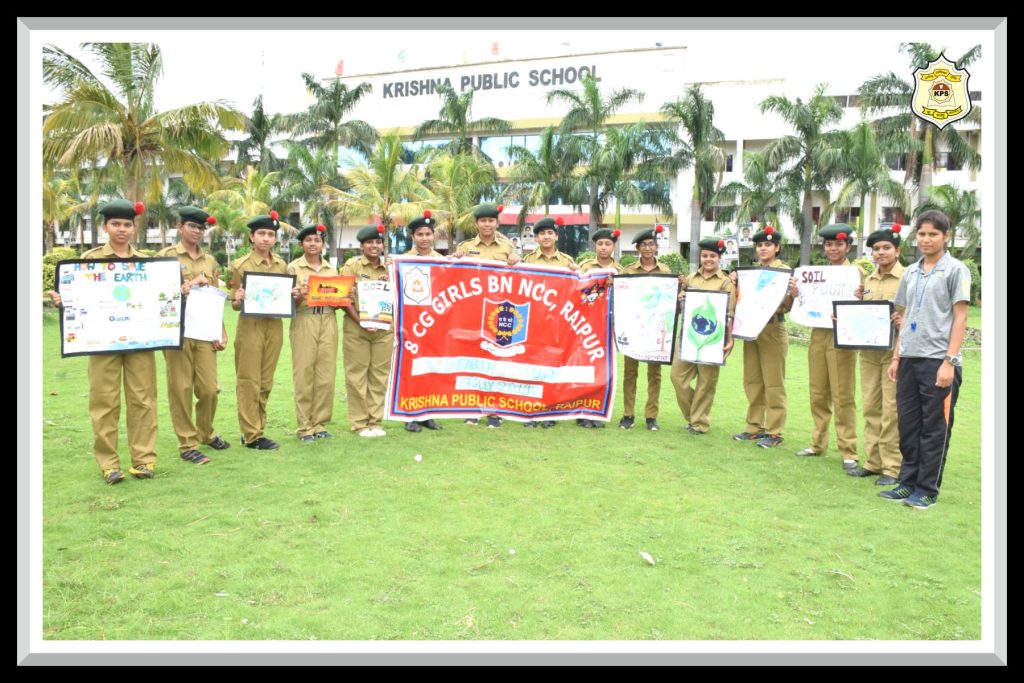 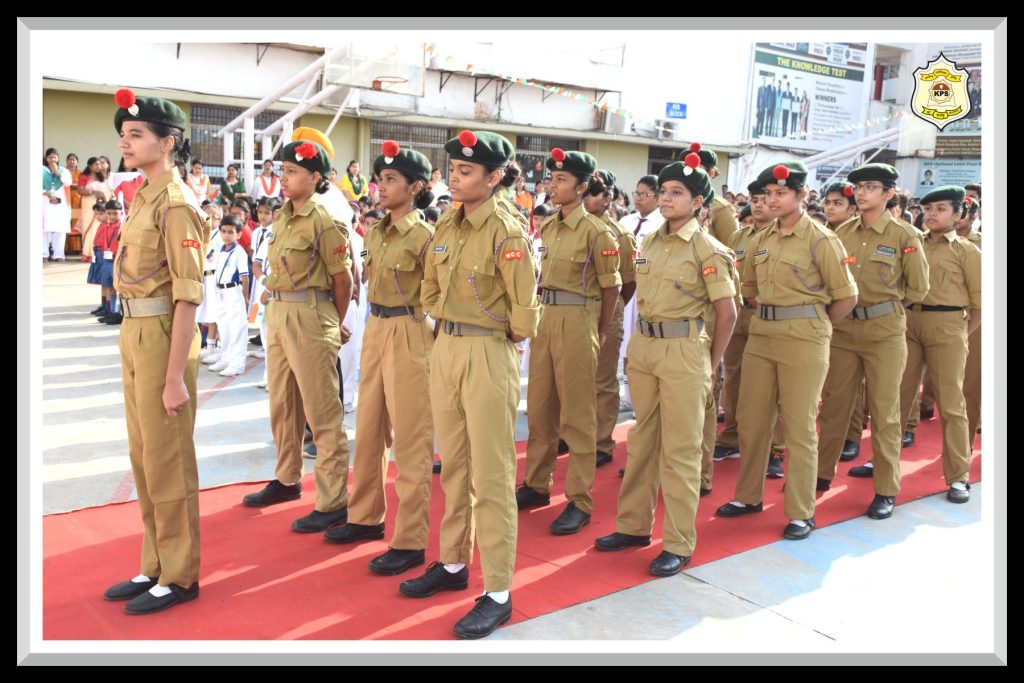 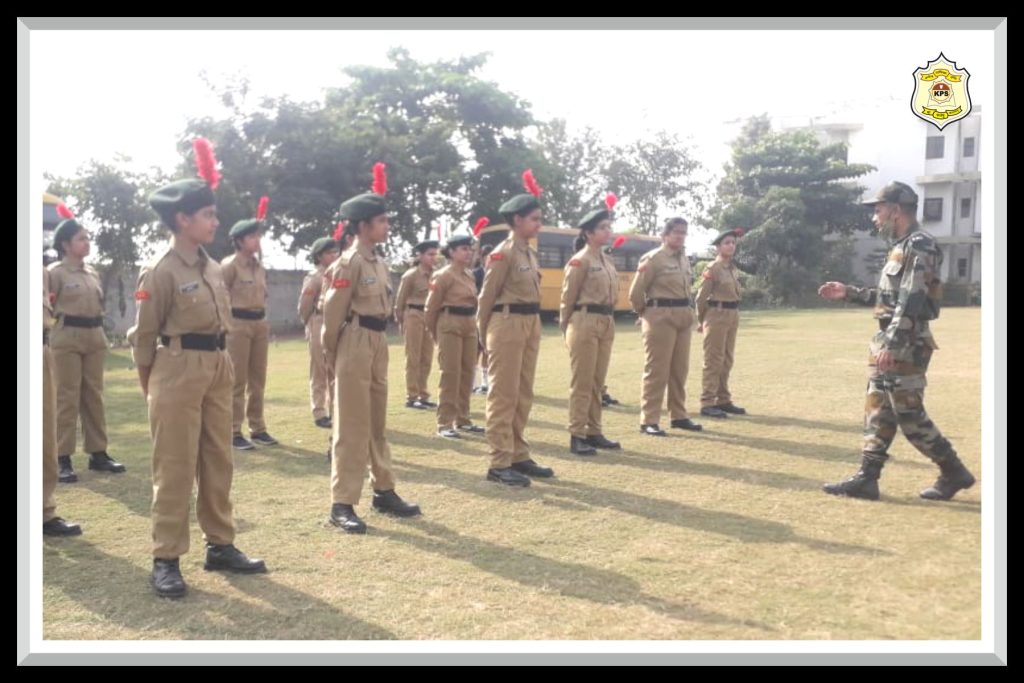 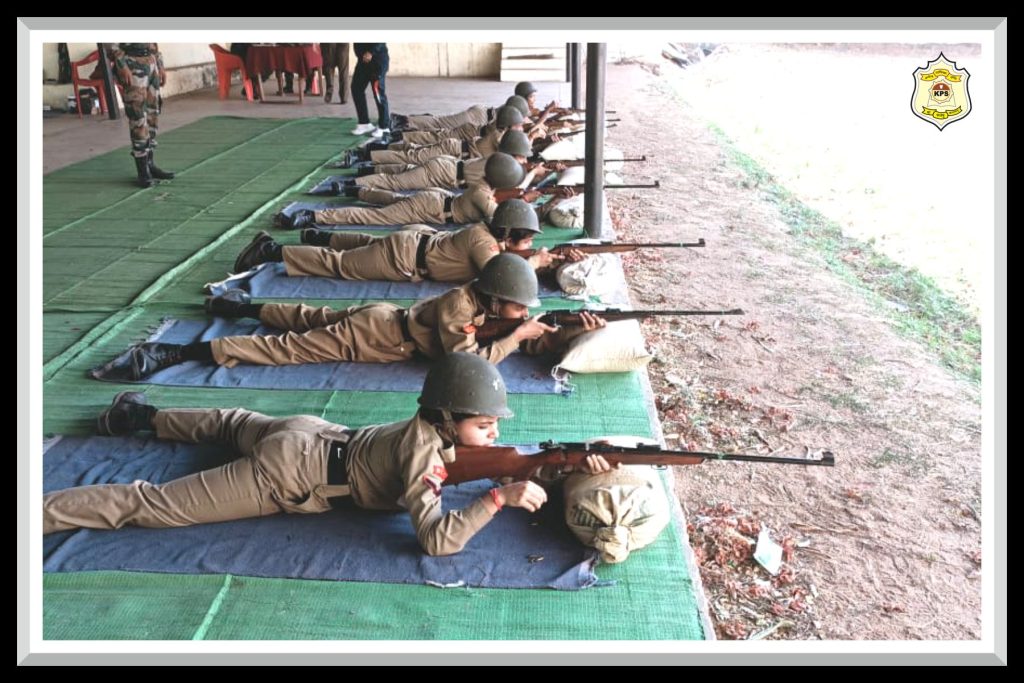