Gracy Manikpuri from KPS, Kamal Vihar had performed in Nrityanrityarthi Festival which was organized by Nrithyati Kalashetram. She was felicitated with National Award- Nritya Yuva and Nritya ojaswi for Classical Katha Dance. She performed at Ojas-2019 at Seva Sadan.

2nd Runner – up for best International Road Show and March Past.

Malvika Panikar was honourd with Nrityakala Balanipuna for Kuchipudi Dance. This award is given for excellent performance in the field of Indian Classical Dance 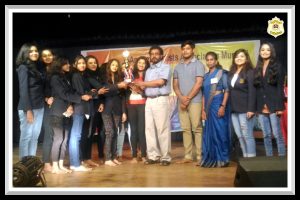 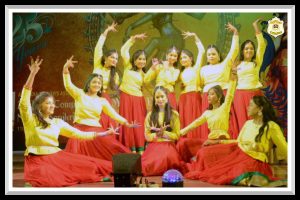 These students were awarded with certificate of excellence for their outstanding achievement in the field of Dance.

Ruchi Krishnan was also awarded with certificate of recognition for her exemplary performance at “Nrithya Basant International Cultural Carnival”. 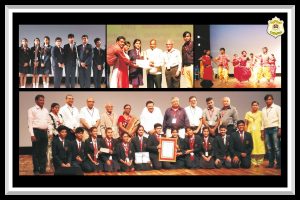 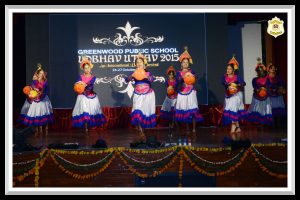